WELCOME TO THE GATEWAY

Guy Grams a Baltimore native emcee grew up in Baltimore County and East Baltimore has been creating and playing live music for about 15 years in the Baltimore area. Within the last 5 years or so after a successful and lengthy run in the battle circuit. Guy Grams has put out two highly acclaimed projects one being released in 2013 titled "Street Intellect" and the other in 2015 titled "The Gateway Drug." Grams has continually raised the bar with every release as far as production, rhymes, and overall quality of his product.

He has also been tearing down stages all over the East Coast. From New York to New Jersey, Philadelphia, Connecticut, Delaware, DC. Grams has been known to bring a great stage show, live and crowd engaging. He has opened up for some legendary Hip Hop figures & upcoming artists all around the east coast such as AZ, Smiff N Wessun, Jeru Tha Damaja, Sean Price, Ra The Rugged Man, Parish Smith, Tony Touch, Guilty Simpson, Reef The Lost Cause, Young Z, Illah Gee, Dirt Platoon, Bankai Fam, and many others just to name a few. His raw gritty sound blends perfectly with that underground East Coast movement. Be on look out for upcoming projects and releases and look for Guy Grams to be performing live at a venue near you! 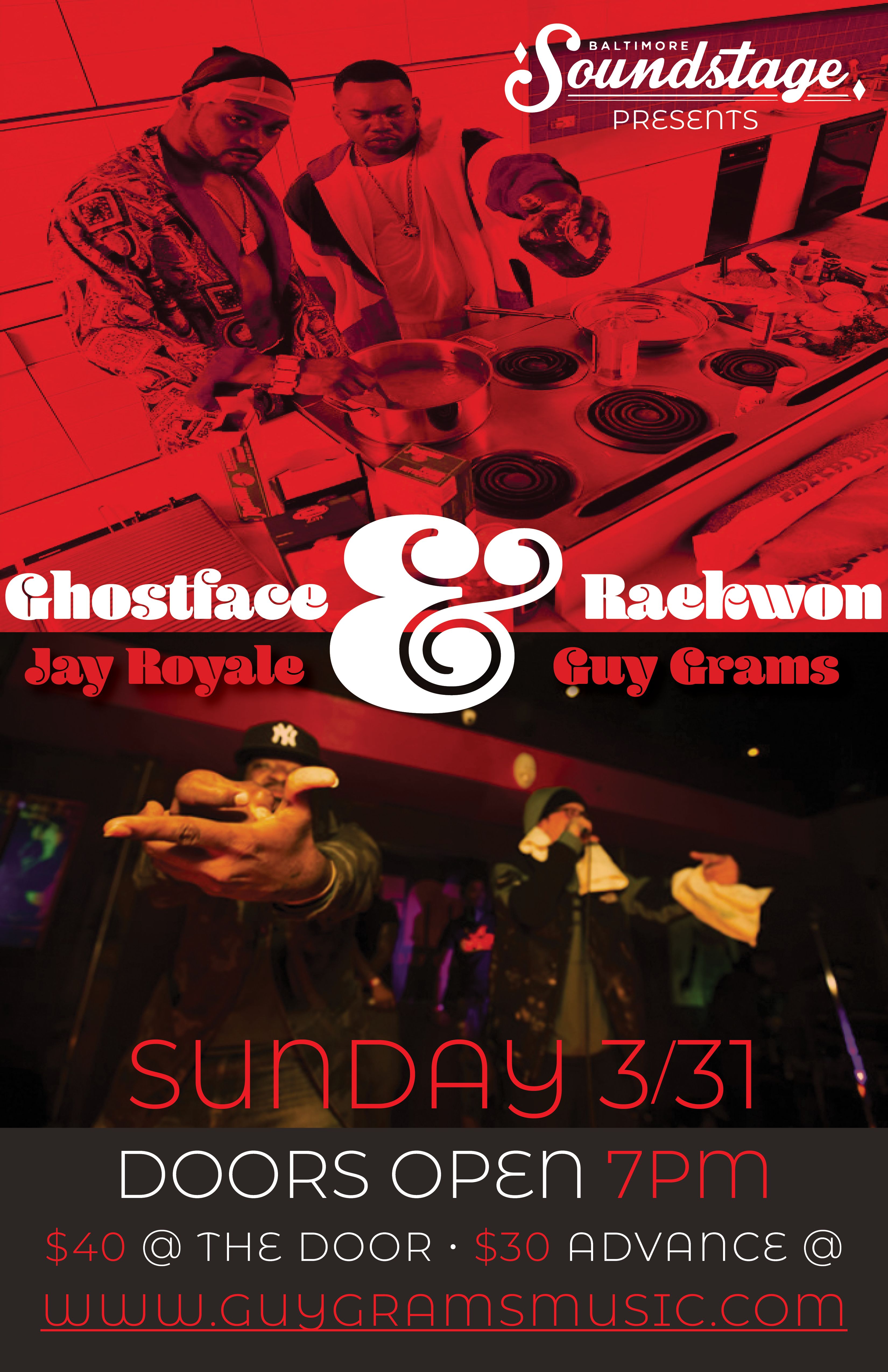 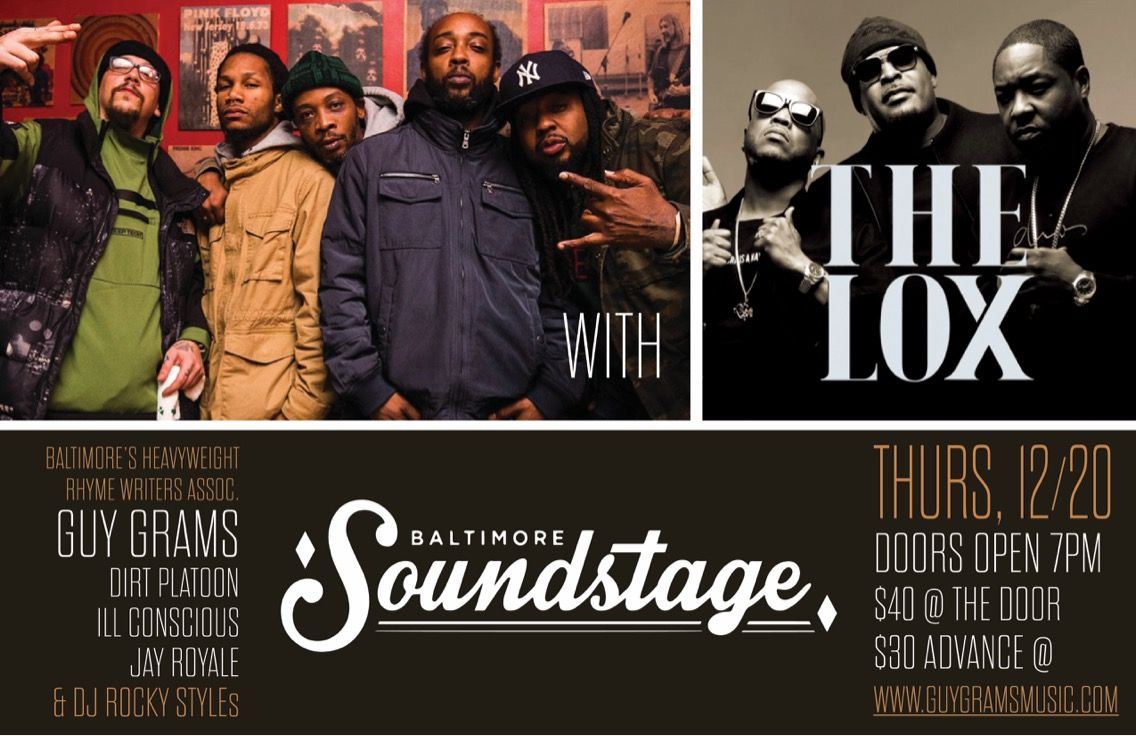 These tickets are going to sell fast so reserve yours today for $10 less than at the door. Guy Grams, Dirt Platoon, Ill Conscious, and Jay Royale, with special guest Rocky Styles, will be opening up for none other than The Lox on Thursday, December 20. Doors open at 7 PM. Advanced tickets are $30, $40 at the door.  Get your tickets here or by clicking on the image above. See you there!

Forever Shine is the debut track from upcoming release, The Fugitive's Handbook, out October 18. The B&O the remote production by Guy Grams & Ice Lord is the latest fever dream from Baltimore Native Emcee Guy Grams, thrush with the incomparable audio movements of Ohio's Ice Lord. Get your copy of the album Here. Enjoy! 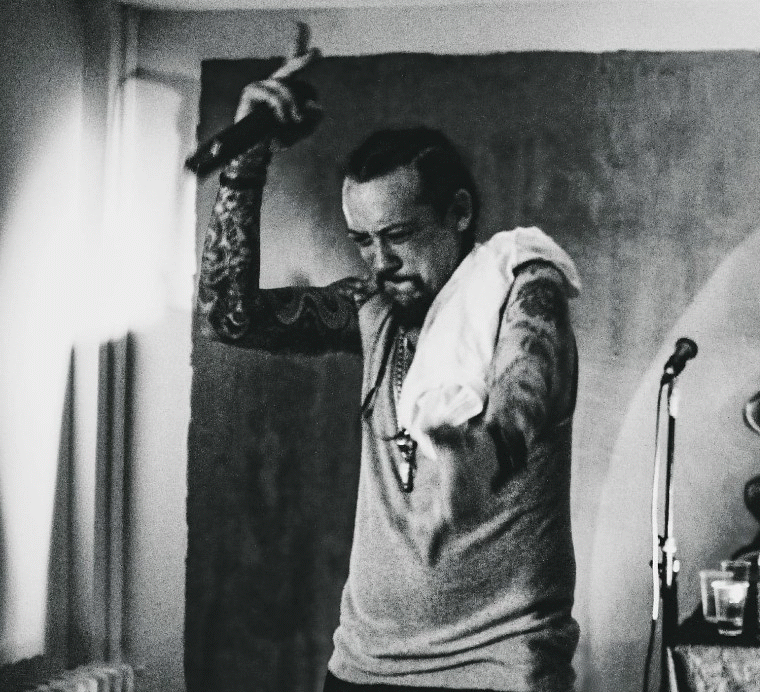 The Fugitive's Handbook, the premiere satellite effort by Guy Grams and Ice Lord, enraptures the war on for-profit justice and the street hustle that's always two steps ahead. Take notes, or let these stories sink into your soul for success on both sides of the tracks. Preorders available now and shipping October 18!  Click the image above to reserve your copy now. 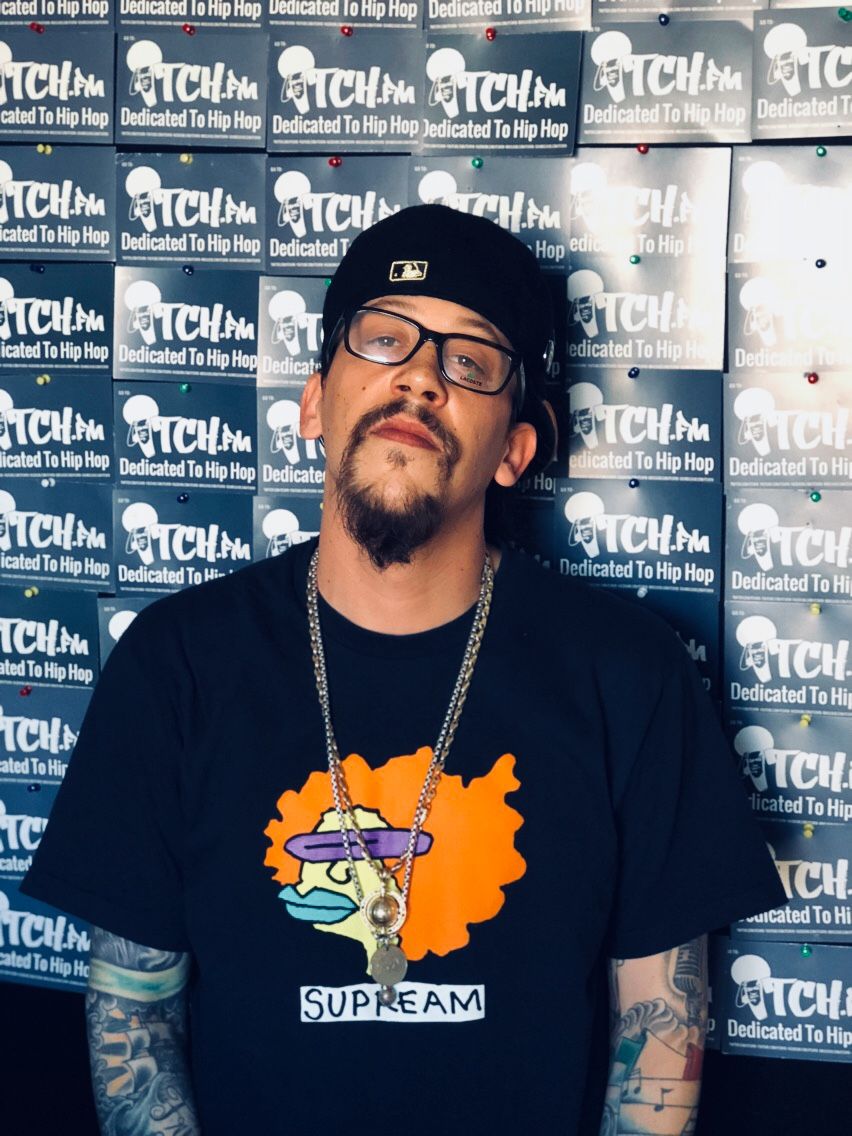 Check out the new radio interview featuring Guy Grams & Phybaoptiks with none other than DJ Maintain on London’s hottest home for Hip Hop, Itch FM!

You can catch Guy Grams for his final show at The Bird’s Nest in South London for the Higher Learning Featured Artist  Showcase tonight at 7pm. This is a free all ages show.

Follow our Europe connections below, listen to the interview in its entirety here:

Eighth the debut track from Almighty Grams from their self-titled release.  Instantly download at: https://store.cdbaby.com/cd/almightygrams.

A brand new music video from the latest effort, Consigliere by Guy Grams.  Born on the streets of Baltimore, check this title track produced by Full Scale with visuals by Julien Kerduff.  Album available at www.guygramsmusic.com

A day in the life of Guy Grams brought to you courtesy of the latest effort Consigliere. Get your copy at www.guygramsmusic.com

A fitting visual introduction to Consigliere, Headspace boasts of Guy Grams junior effort.  Film production by Skrewtape on location at The 12th Annual Jersey Fresh Festival 2017 with Master Ace.  Purchase the album at www.guygramsmusic.com/merch, ITunes, and listen on Spotify.